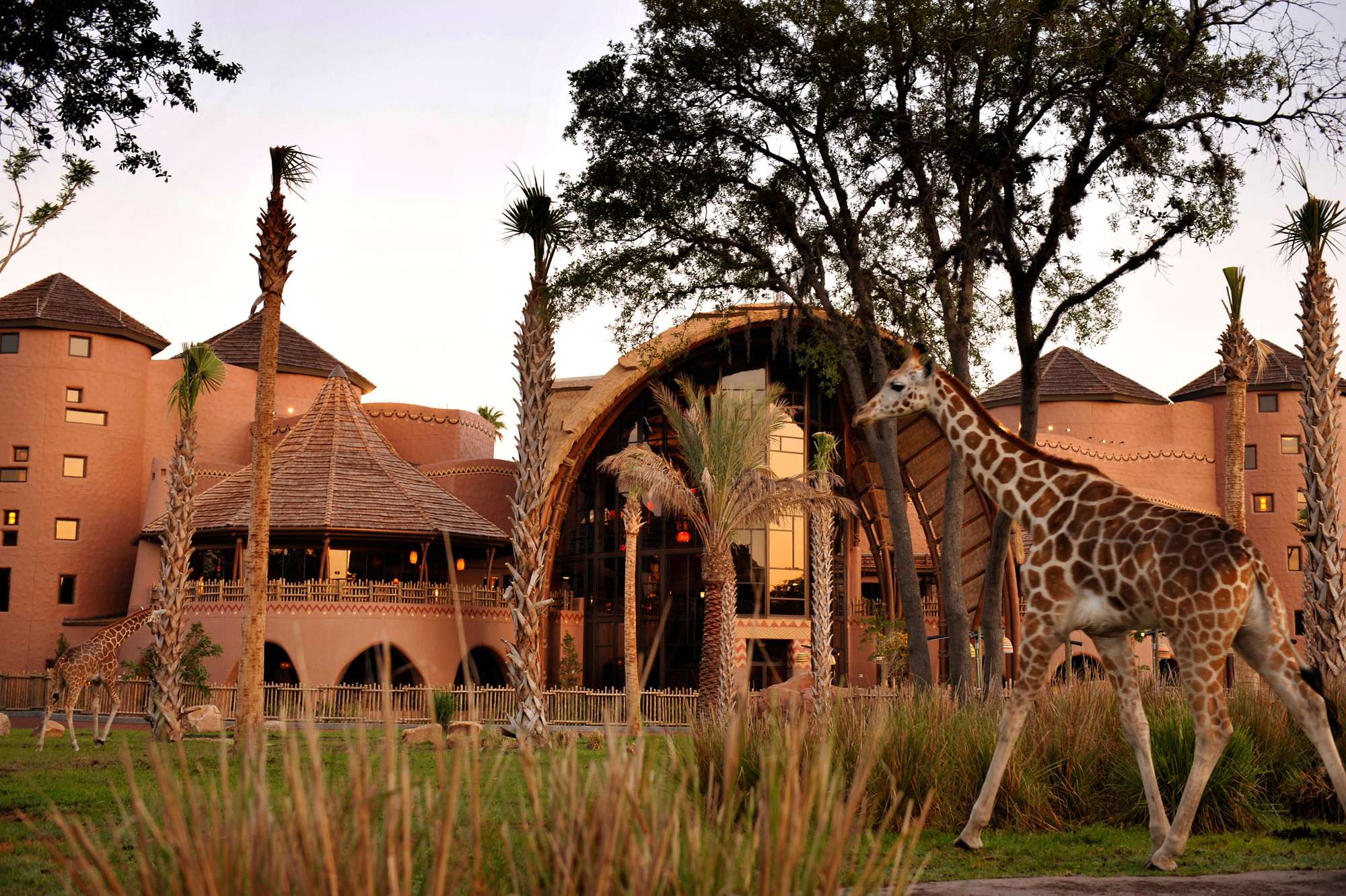 We absolutely love Disney’s Animal Kingdom Lodge. The theming is spectacular and it’s one of the few places in the world that you can step out on your balcony and just sit and watch a variety of different animals fro around the world. It also has some of the best food in all of Walt Disney World. So, when we received a request for the recipe of a favorite breakfast item that can be found there from our fantastic friends Rob & Kim from the Hoop-Dee-Duo Review Show Podcast, we knew we had to jump on it! So, here is the Boma French Toast Bread Pudding with Pecan Praline Sauce Recipe.

If you’ve ever made Bread Pudding, or even just French Toast, then the components for our Boma French Toast Bread Pudding with Pecan Praline Sauce shouldn’t surprise you. They consist of your usual Bread, Eggs, Dairy Products, Cinnamon and Vanilla. However there are a few interesting additions to this specific recipe that we should discuss.

The most important is the Bread. Now, the actual recipe for this dish asks to use Raisin Bread. I, however, chose to go a different direction for a couple of reasons. Firstly, I find a bread that has a higher Butter and Egg content to it, tends to work better for these types of dishes. Secondly, I’m not a huge fan of Raisins. Don’t get me wrong. I do eat them and include them in some other recipes. But they just don’t happen to be favorites of mine. Anyway, I chose to go with Challah Bread for this dish. I find it’s the perfect type for this kind of application. A Brioche or French Bread Loaf would work, as well, if you prefer.

For the Dairy Products, the official recipe calls for Heavy Cream in the egg mixture. I went ahead and used that for this recipe, as well. However, I feel this dish would be just find and be slightly healthier if you substituted Half & Half, or even Milk, in its place.

Finally, you may notice this recipe uses a lot of Eggs. That’s because we’re only using the Yolks within it. That definitely provides a richer flavor but I wouldn’t blame you if you wanted to use whole eggs in their place. Again, that would make it slightly healthier and, since eggs aren’t exactly cheap, a lot less expensive.

It’s All About The Bread

The first thing you’ll want to get to work on for this Boma French Toast Bread Pudding Recipe is definitely the Bread, itself. To start with, it’s best not to use loaves that are straight from the bakery. This dish is best when it absorbs as much of the Egg Mixture, we’ll be creating later, as possible. So, Bread that is, at least, a couple of days old is perfect.

To begin, you’ll want to cut your choice of Bread into large cubes. About 1 inch, or maybe even a slightly larger, will work excellently. Once you’ve cut both loaves into appropriately sized pieces, place them on a baking sheet, uncovered, and let sit in a dry spot for at least a couple of hours. This will help them “stale” out a little bit more so they’ll be ready to soak up all of the rich goodness when the time comes.

That’s right! The base for the Pecan Praline Sauce is a Caramel. We will need to create it then cool it down a bit to help it get to the right consistency and let the flavors mingle.

To get this going you’ll want to add the Brown Sugar, Half & Half, Butter and Salt to a small sauce pan and place it on the stove over medium-low heat. Cook, while whisking frequently for approximately 5 to 7 minutes.

The mixture will begin to bubble as it starts to thicken. Once those bubble begin to subside, like in the photo above, carefully add the Vanilla and cook for another 1 to 2 minutes. Remove from the heat and allow to cool slightly. Then poor the finished Caramel Sauce into a glass container and refrigerate for at least 1 to 2 hours.

Add the Cubed Bread to a very large bowl and cover with the Egg Mixture.

Carefully combine the Egg Mixture and the Cubed Bread until each piece is coated. Don’t worry it there’s a little liquid in the bottom of the bowl. Just let it sit for awhile and give it an occasional stir. The bread will eventually sop all of that deliciousness up.

Now, coat a 13″ x 9″ baking pan with Cooking Spray. Carefully spoon the fully coated Bread Pudding Mixture into the pan doing your best to distribute it evenly. Pour any remaining liquid at the bottom of the bowl over the top then scatter the Diced Butter over the top. Sprinkle lightly with Granulated Sugar and place in a preheated, 350ºF oven. Bake for 30 to 35 minutes.

Once the edges begin to toast up and nearly all of the liquid is absorbed, remove your Boma French Toast Bread Pudding from the oven and let rest for about 5 minutes.

While our Boma French Toast Bread Pudding is baking, it’s time to get started on the Pecan Praline Sauce. Start by placing the Caramel Sauce we created earlier in a medium sized pan over medium-low heat. Once the sauce warms, add the Sliced Bananas and gently stir until they are completely coated. Now, toss in the Chopped Pecans and carefully stir until they are coated, as well. Keep warm until you are ready to serve.

To serve our Boma French Toast Bread Pudding with Pecan Praline Sauce, cut the Pudding into whatever size portions you prefer. Using a spatula of pancake turner, place each serving on the dish of your choice. Spoon a generous amount of the Pecan Praline sauce over the top of each portion and serve immediately.

The Pudding, itself, has the perfect texture. It’s toasty and crispy on the outside while remaining soft and rich on the inside. Now, this recipe does tend to be on the sweet side. However, the Bananas and Pecans aid in breaking that up perfectly. The Nuts also provide another crunchy texture change that is a welcome addition.

The bottom line is this ooey-gooey plate of deliciousness is just another amazing Disney Dish from the Animal Kingdom Lodge. It’s reputation of fine food moving forward.

Brew up a pot of coffee and/or some hot chocolate and serve it up for your family this weekend!

For the Caramel Sauce

For the French Toast Bread Pudding

For the Pecan Praline Sauce

For the Caramel Sauce

For the French Toast Bread Pudding

For the Pecan Praline Sauce

If you liked this recipe, be sure to check out some of our other sweet Disney Dishes:

Peanut Butter Blondies From Sweet On You 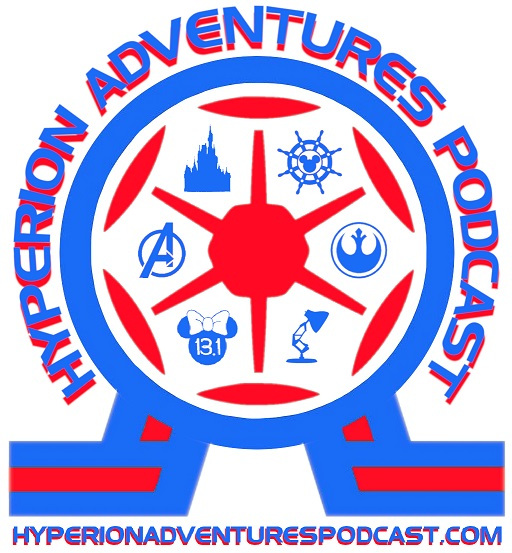